The world ”Taxila” is being inferred from the word “Takshasila”

Means “City of Stones”. Taxila had been the cradle of the world’s greatest civilization. It is the place where Gandhara civilization and sculpture art roots and flourished. There are excavated ruins of three prominent cities Bhir Mound, Sirkap, and Sirsukh. There are also many important ministries, Stupas and palace excavated all among the Taxila valley. 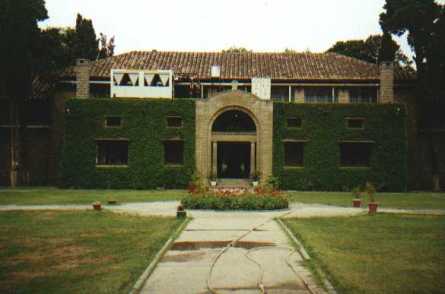 Taxila was conquered by Alexander in 327 BC. It latter came under the Mauryan dynasty and attained a remarkably mature level of development under the great Ashoka. Then appeared the Indo-Greek descendants of Alexander’s warriors and finally came the most creative period of Gandhara. The great Kushan dynasty was established somewhere near 50AD.During the next 200 yeas Taxila become a renowned center of learning, philosophy and pilgrims and traveler were attracted to it from as far away as China and Greece. 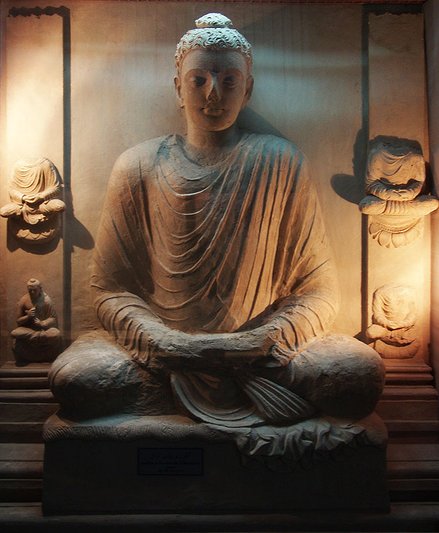